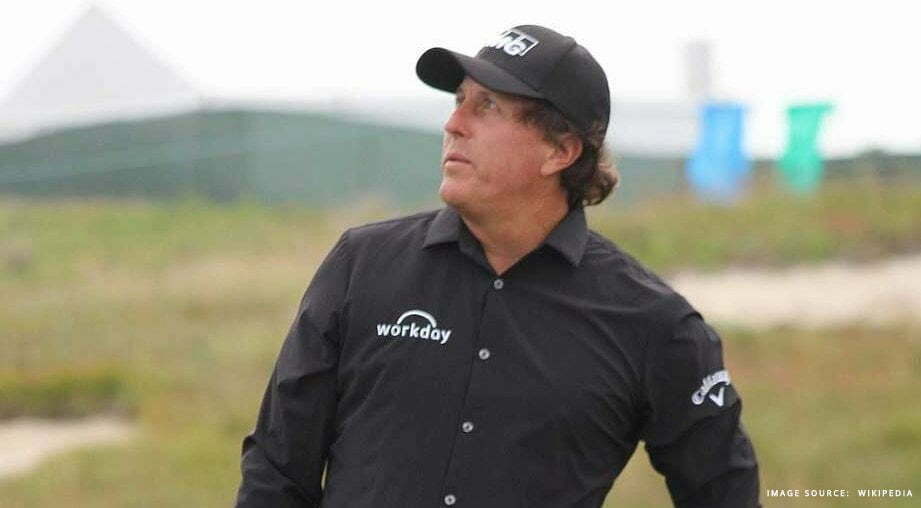 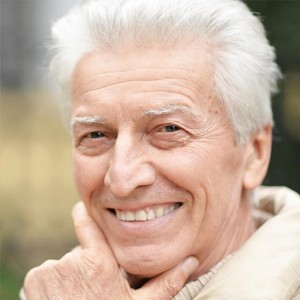 Phil Mickleson has just won the USPGA Golf Tournament at the age of 50. Age and sporting success have not normally gone together well, and is has usually been a barrier to achieving elite performance in later life. Defiantly, Phil rolled back the years with a demonstration of accurate driving and a deft touch around the greens.

There have been other notable successes for aging sportsmen and women – who can forget Jack Nicklaus winning the Masters at age 46? Our own Lee Westwood (48) finished 2nd in successive weeks earlier this season. OK, he didn’t win, but that’s Lee – and he was competing against a rampant and muscular Bryson DeChambeau (a mere 27 year old),

Golf lends itself to longevity more than other sports, placing less physical demands on the body, but it used to be said that putting went first – the ability to strike the ball confidently into the hold and not worry about missing being a feature of youth. Years of bitter experience in smoting it 3 feet past the hold and then missing the one coming back take their toll eventually. But Phil found the mental capacity to overcome the doubts, or perhaps the youngsters around him were simply not good enough.

Age is not a barrier to sporting success in other sports too. We see Roger Federer (39) and Serena Williams (also 39) continuing to win at the world’s tennis tournaments, Tom Brady won the Super Bowl at 43 and fast bowler James Anderson is 38 and about to play in his ninth Ashes. We haven’t had an Olympics for a while and Usain has retired of course – but who would bet against him in the 100 metres? Surely an explosive event that requires peak physical conditioning would mean that some young buck is waiting to take the crown – the natural order of the jungle.

Some sports however do not lend themselves to aging prowess. Few spectators would enjoy the spectacle of aging boxers pummelling their tired bodies around the ring – many think that the great Muhammed Ali stay a few bouts too long. I would imaging that, aside from the allure of one more payday, the adulation of the crowd is a drug not easily foregone – someone needs to tap a sporting star on the shoulder and say “it’s time”.

On the other hand, perhaps it is time ro reconsider how far a well conditioned mind and body can take you these days. Improvements in diet, training methods and personal support are allowing athletes to compete at the highest level for longer. The conventional wisdom is that athletes reach their peak at age 30 and after that age the body is increasingly unable to deliver the physiological requirements of running, tackling or throwing at a professional level. Injuries take their toll too, being easier to collect and longer to heal. Perhaps there are exceptional bodies (and minds) that can overcome nature, or at least delay the deleterious effects of time.

The combination of age and sporting success is not confined to the elite level though. Photographer Alex Rotas is a “passionate anti-ageism activist” who photographs “individuals who still compete in the sports they love right through to the age of 100 and above”. Her website is full of images of senior athletes competing in the whole spectrum of athletic events, belying the stereotype of seniors in the media today. The joy of competing, striving for a personal best, challenging your body to produce a little extra does not die with age – unless we allow it to.

Returning (as I often do) to golf – this is a sport where spectators seem willing to pay to see aging stars. The PGA Champions Tour League is for the best PGA tour golfers aged 50 and over. The fact that this is still a saleable product should be a concern – that people still want to watch wrinkly golfing celebrities over anodyne twenty somethings.

And so to Berhard Langer – who was a great golfer in his prime and a 2 time Masters Champion. He now plays Seniors events at the age of 63. Golf Week describes him as an “ageless wonder” He is still doing rather well at Augusta too – the oldest player to make the cut. 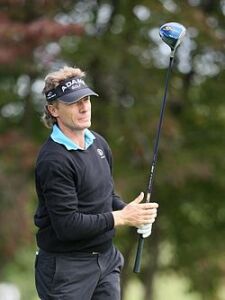 It may be time to re-evaluate age and sporting success – it’s time for the old guys!

Please contact me if you have any comments about my blog